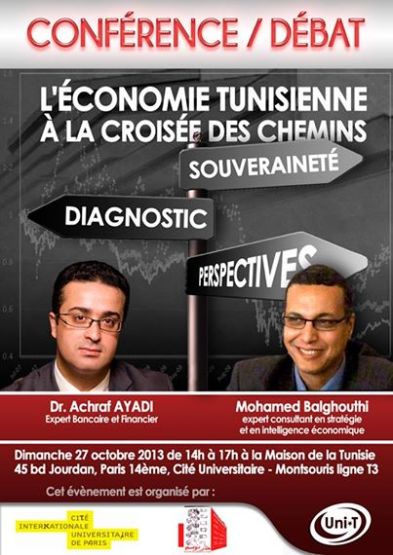 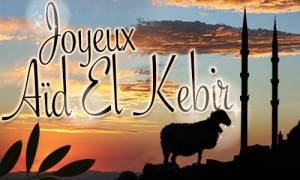 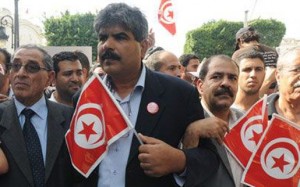 The Tunisian authorities must deliver justice to stem a worrying tide of political violence, Amnesty International said after Mohamed Brahmi was shot dead outside his home in Tunis today.

The leader of the Tunisian leftist opposition party the Popular Current (Courant Populaire, El Tayyar El Chaabi), was also a member of the National Constituent Assembly and a critical voice against the ruling party Ennahda.

His murder, on the anniversary of the founding of the Republic of Tunisia, comes just months after another opposition leader, Chokri Belaid, was shot dead in February – sending shockwaves through Tunisian society and prompting the resignation of the then Prime Minister.

“The targeting of a member of the National Constituent Assembly is a blow to the rule of law in Tunisia,” said Hassiba Hadj Sahraoui, Deputy Middle East and North Africa Programme Director at Amnesty International.

“A truly independent and impartial investigation into the killing must be immediately opened. Delivering justice for these two killings and other violent attacks against individuals must be an urgent priority in Tunisia.

“So far, little has been done by the authorities to ensure that reported attacks against members of the opposition are adequately investigated and those responsible are brought to justice, fuelling a climate of impunity and increasing political polarization. While there is an ongoing judicial investigation into the killing of Chokri Belaid, and some suspects have been arrested, nobody has been tried yet for this crime.

“The Tunisian authorities have a duty to protect all individuals, including those who criticize the government or Tunisia’s leading Ennahda party, from violence, and to act against individuals and groups who commit acts of violence, regardless of their affiliation. As Tunisians take to the streets to protest Mohamed Brahmi’s killing, we urge the security forces to refrain from unnecessary or excessive use of force, and to ensure that people can express their views peacefully and freely.”

Rachid Ghannouchi, leader of Tunisia’s Islamist Ennahda Party, has become the second highest-ranking figure in the international organization of the Muslim Brotherhood, after he was appointed head of its political bureau. 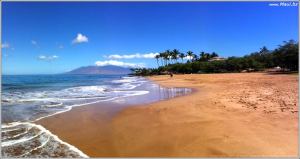 tunisia reader
Create a free website or blog at WordPress.com.