TUNIS, Aug 30 (KUNA) — Tunisia Friday strongly condemned the use of chemical weapons in Syria regardless of attackers because this “ugly act” killed hundreds of innocent civilians, and was in blatant breach of international and humanitarian laws.
The foreign ministry called, in a statement, the punishment of behind this “crime against humanity and said it was awaiting the results of investigation of UN inspectors of the use of chemical weapons.
It reiterated support for the Syrian people and their legitimate aspirations to have a democratic state.
It said a military action against Syria would only deepen suffering of the Syrian people.

Cars with brass yellow license plates from Algeria are once again roaming the streets of Tunis and coastal cities.

The Tunisian tourism ministry has been monitoring the return of Algerian tourists after the end of Ramadan on August 8th. Their numbers are below expectations compared to 2010. Back then, 7 million Algerian tourists visited the country, according to statistics National Office of Tunisian Tourism (ONTT) statistics.

The number of Algerian tourists dropped by 28% and the number of arrivals to the Tunisian territory did not exceed 29,000 people before July 10th, according to tourism figures. 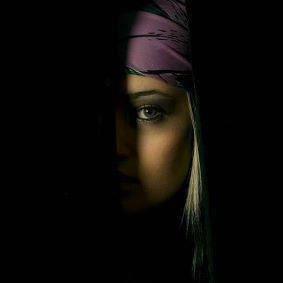 Tourism Minister Jamel Gamra paid a visit to the city of Tabarka along the Algerian border on July 16th, where he met a group of Algerian journalists and operators in the sector.

Gamra sought to reassure the Algerians that what was taking place in Jebel Chaambi was under control: “What is certain is that the phenomenon has been limited to the area of Jebel Chaambi and that it did not affect security in the rest of the region.”

“Security authorities have worked in collaboration with Algeria to neutralise terrorists in Jebel Chaambi,” Gamra told Echorouk. “The authorities took maximum measures and pre-emptive steps to ensure the security of its visitors.”

The interior ministry has also been holding training sessions with hotel staff about safety and emergency response all the while ensuring a comfortable stay for tourists, Gamra added.

Algerian tourists expressed confidence about the way authorities are handling the security situation.

“In the beginning, news about the security situation in Tunisia were not reassuring, especially for those like me who have to cross the border on their own cars,” Algerian tourist Mourad Qallala told Magharebia. “We arrived safely and roads adjacent to the borders were protected. We will spend the rest of the summer in Tunisia, which has been our favourite destination for years.”

Newlywed Tariq Ajaj, who is spending his honeymoon in Tunisia, complained about congestion at the border crossing and the multiple security checks: “This is acceptable if we know the threats that our brothers in Tunisia are facing. We in Algeria have tasted the bitterness of terrorism and we hope that Tunisia overcomes this ordeal.”

“At this time of the year my restaurant was extremely active until the wee hours,” Tunis restaurant owner Mokhtar Ben Jannet said. “The majority of my clients are Algerians, but because of the recent news about terrorism, the number of Algerian clients declined.”

“I understand their decision,” Ben Jannet added. “They have suffered from the scourge of terrorism.”

Gamra told the Algerian media that his government is planning to expand border crossings and develop roads leading to them.

“We allocated a budget of 300,000 dinars to expand the Melloula border crossing in order to accommodate a thousand tourists a day,” he said.

The project is expected to be launched next month, the parking lot will be expanded and the crossing border office will be equipped with air conditioning and chairs, he added.

The waiting time at the border crossing will be reduced to a maximum of 10 minutes, according to the minister. 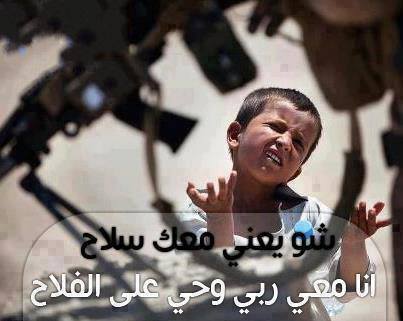 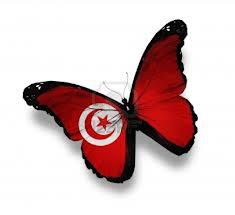